experience vr Like
You Have Never
Felt Before.
Our team is working to deliver a revolutionary new VR product that will MOVE the VR industry. Are you ready?
Learn More >
Virtual Reality in Motion

At Eight360 we are inventors, engineers, and innovators building the next generation of amazing VR experiences.

VIRTUAL REALITY SHOULD
BE MORE REAL
We’re excited by the surge in virtual reality technology. The promise of immersive presence is compelling but is let down when in reality you are flying a plane in an armchair. To really be there, virtual reality needs a sense of motion…

‍At Eight360 we design and build inventive and immersive simulators to extend virtual reality worlds with the sensation of genuine motion.

Our flagship product, NOVA, is a unique untethered VR motion simulator suitable for training, amusement and educational uses. It allows users to experience immersive content with full unlimited rotation in all axes.

This is the next big step in simulators – our technology can accurately translate the sensations of a virtual vehicle to the real world, so you’ll believe you’re really there.

NOVA already integrates with a host of PC based games and simulators, including DCS:World, X-Plane and NoLimits2 – Roller Coaster simulator.

We are more than a VR motion company

We are leaders in mechatronics, industrial design and software development, allowing us to create groundbreaking experiences for users. 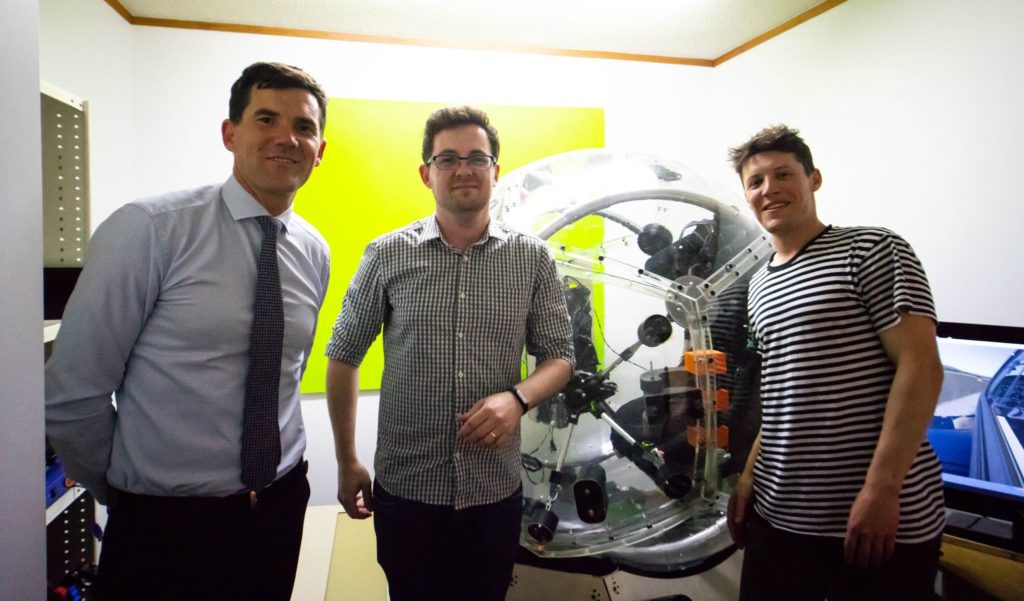 (From left) Mayor of Wellington Justin Lester, with Founders Terry and George

We have been visited by many distinguished guests including Minister of Technology+Innovation Dr. Megan Woods, and the Mayors of Wellington and Lower Hutt, Justin Lester and Ray Wallace.

In November 2019, CEO Terry was announced as “Young Engineer Of The Year” at the Engineering New Zealand ENVI awards.The awards highlight the creativity, problem solving and vision that are happening in the industry, and recognised that “the company’s VR simulator NOVA is a unique feat of engineering.” 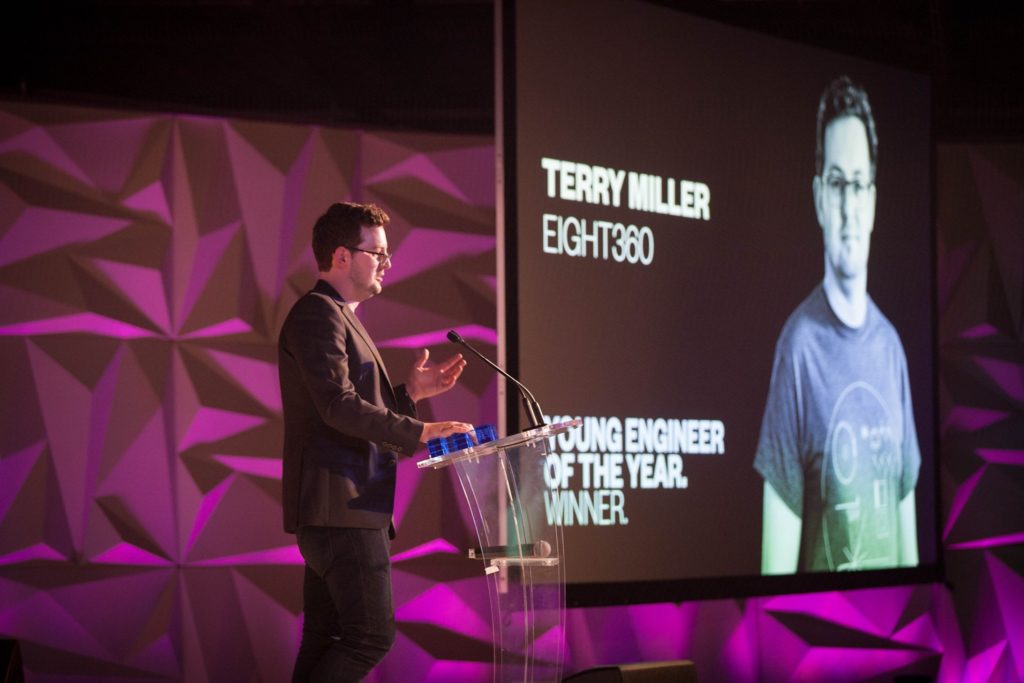 Terry at the awards event in Auckland

CREATING WORLDS
Our content creators are experts in producing custom rides, interactive gaming experiences, immersive training tools and other VR-based products – let us bring your ideas to life.
Thank you! Your submission has been received!
Oops! Something went wrong while submitting the form. 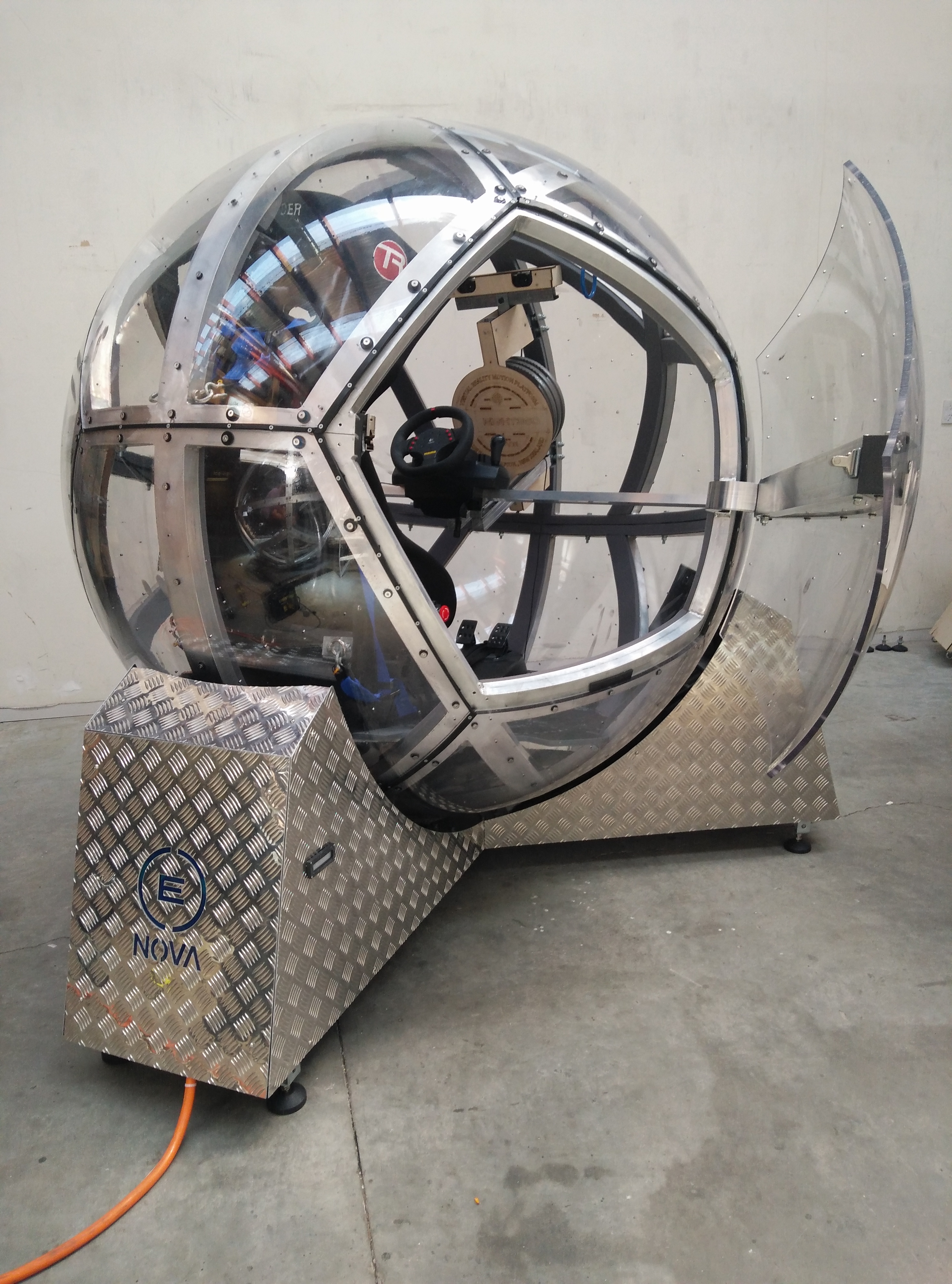