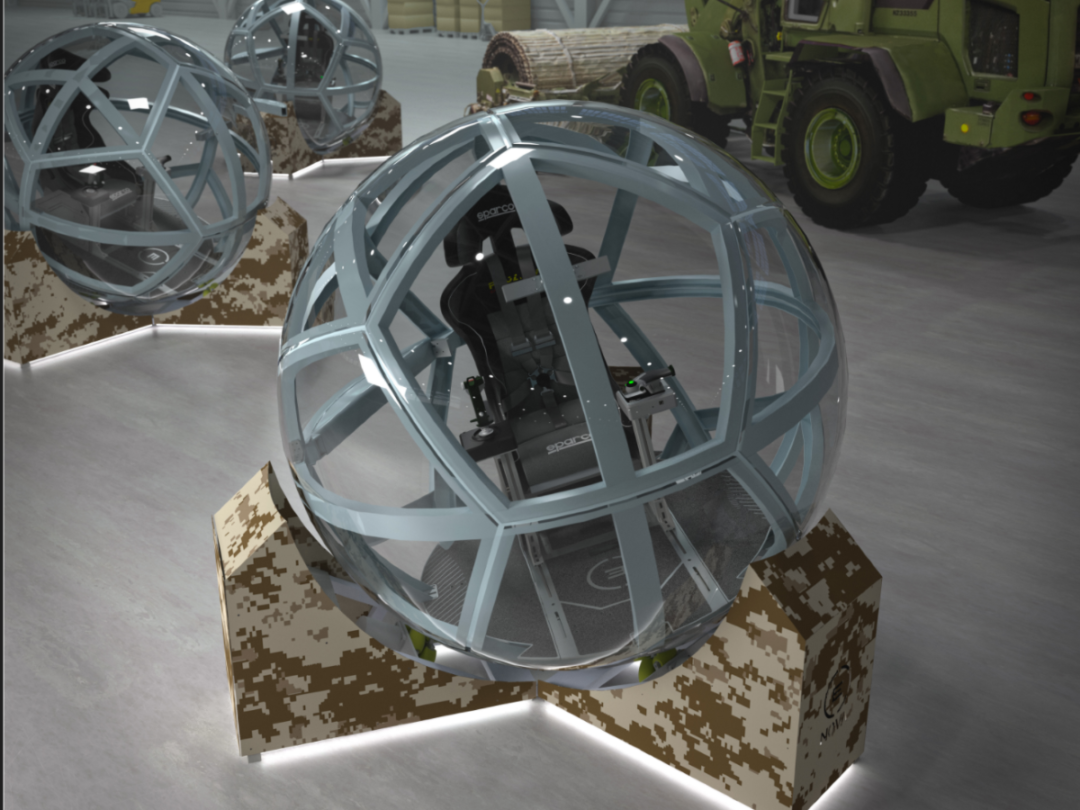 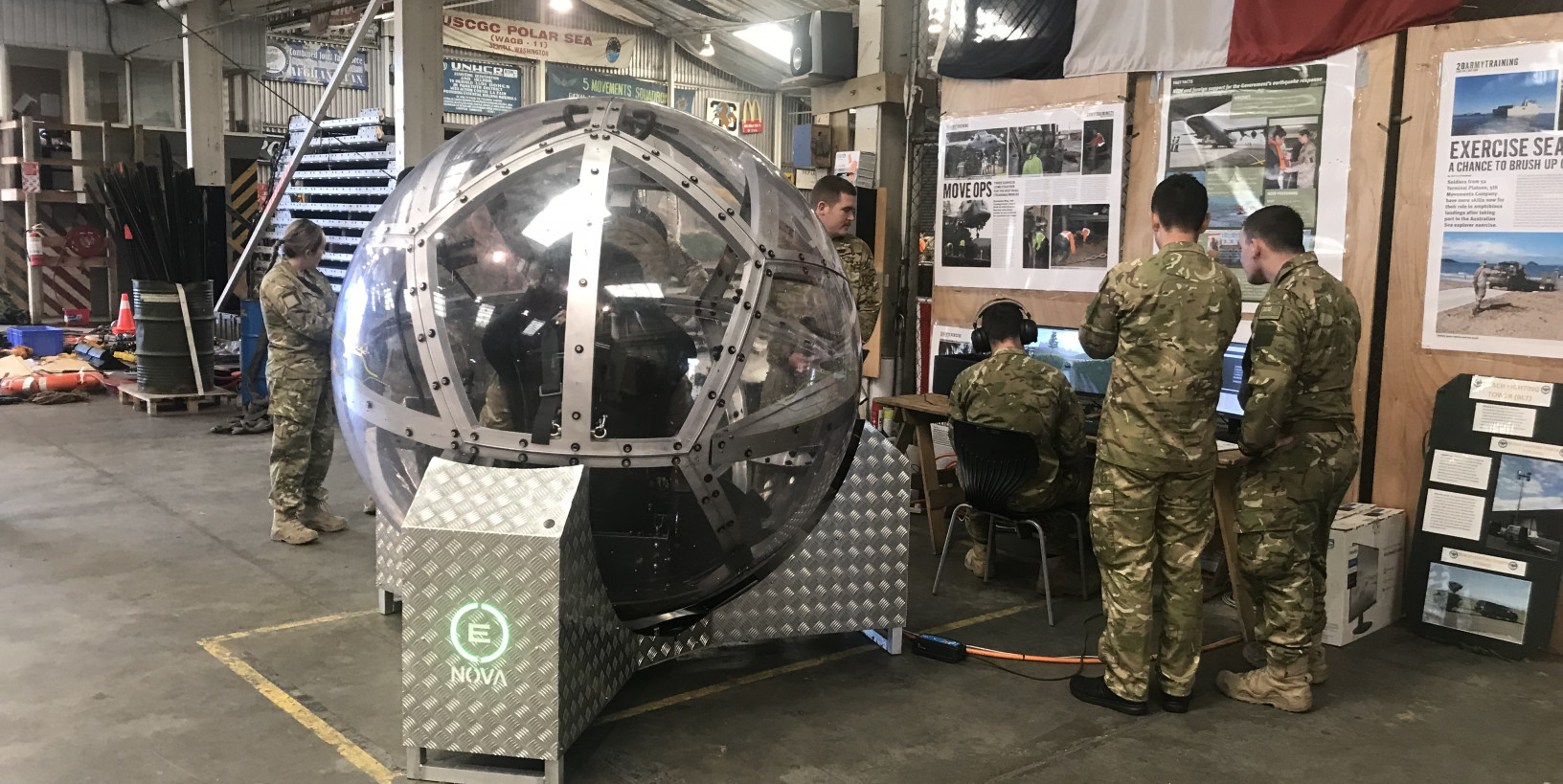 Cutting-edge technology is being trialled by the Army to help improve driver safety, save money and be more sustainable. 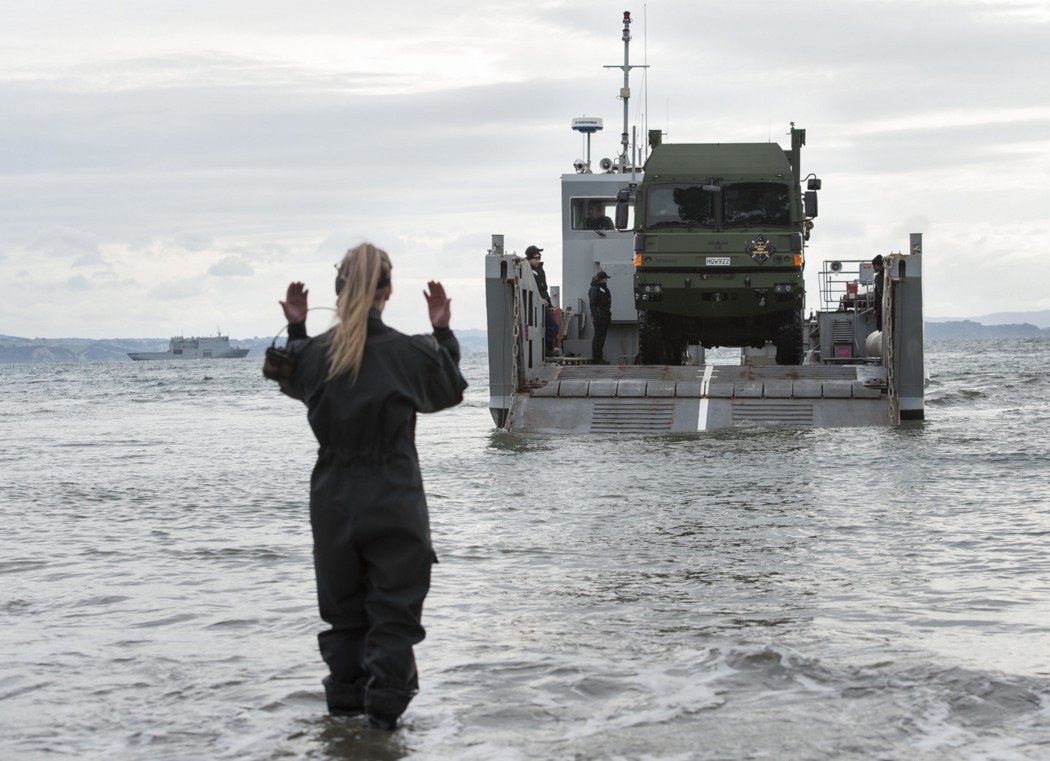 “Using NOVA allows different driving situations — and sea states — to be replicated, improving sustainability as well as real costs in terms of wear and tear and fuel,” 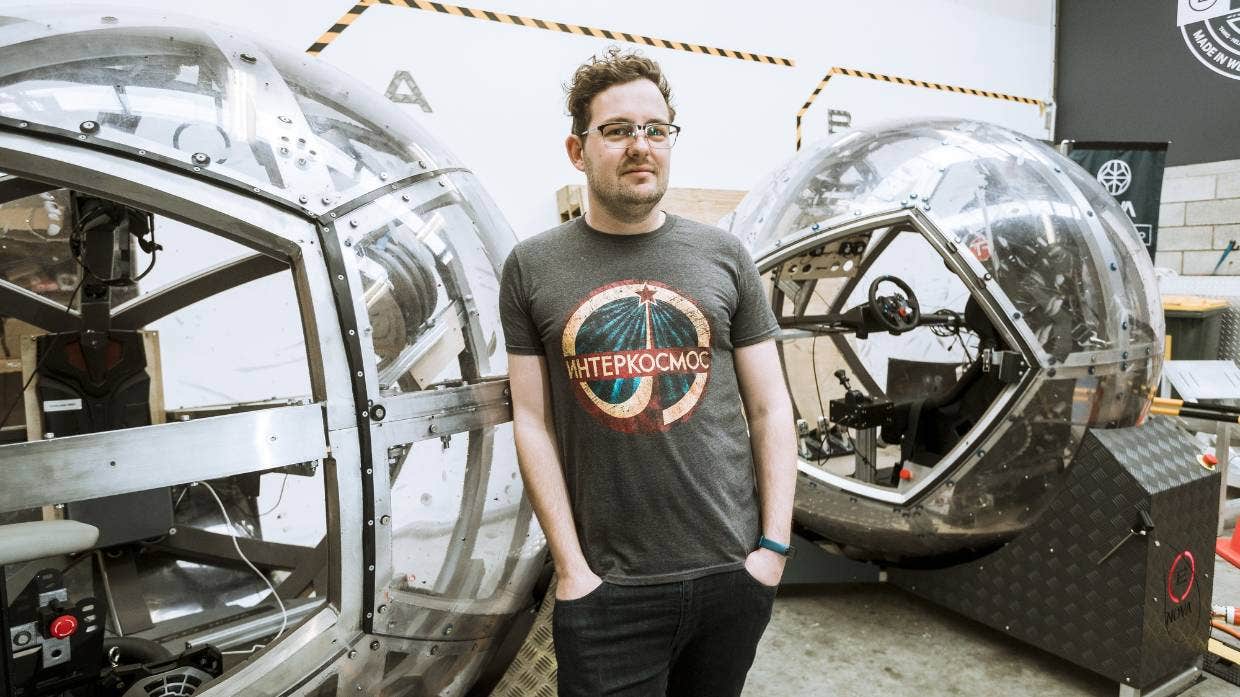 Eight360 sent demonstration units of its NOVA VR motion simulator to Australia and the United States in June, marking a significant step in its ambition to break into the multi-billion dollar military training market. 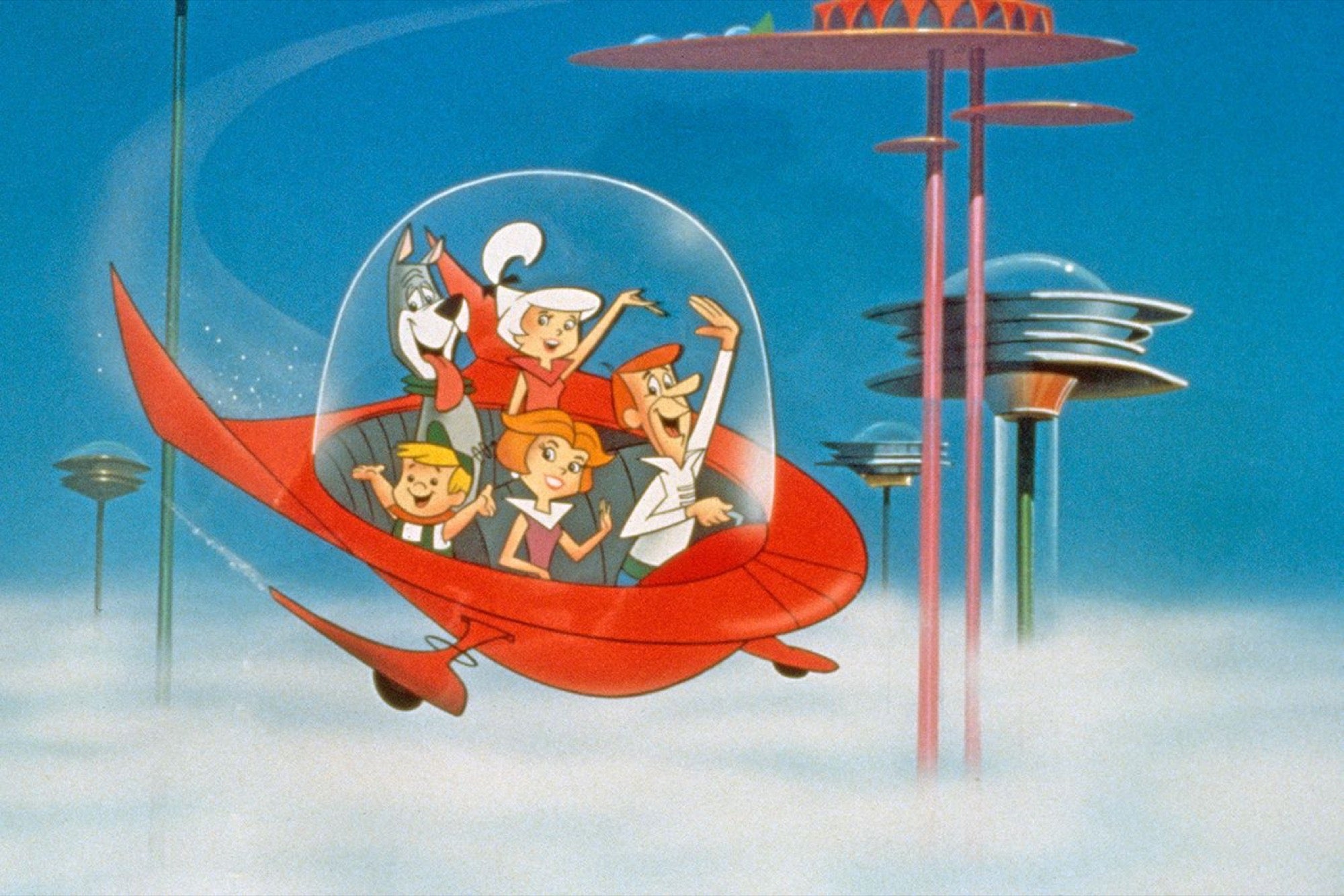 There has been a lot of buzz around the VTOL industry in recent weeks, with major announcements from several companies about IPOs, flight certification progress and large order contracts... Are “flying cars” finally getting off the ground? NOVA might be just what is needed to make it happen! 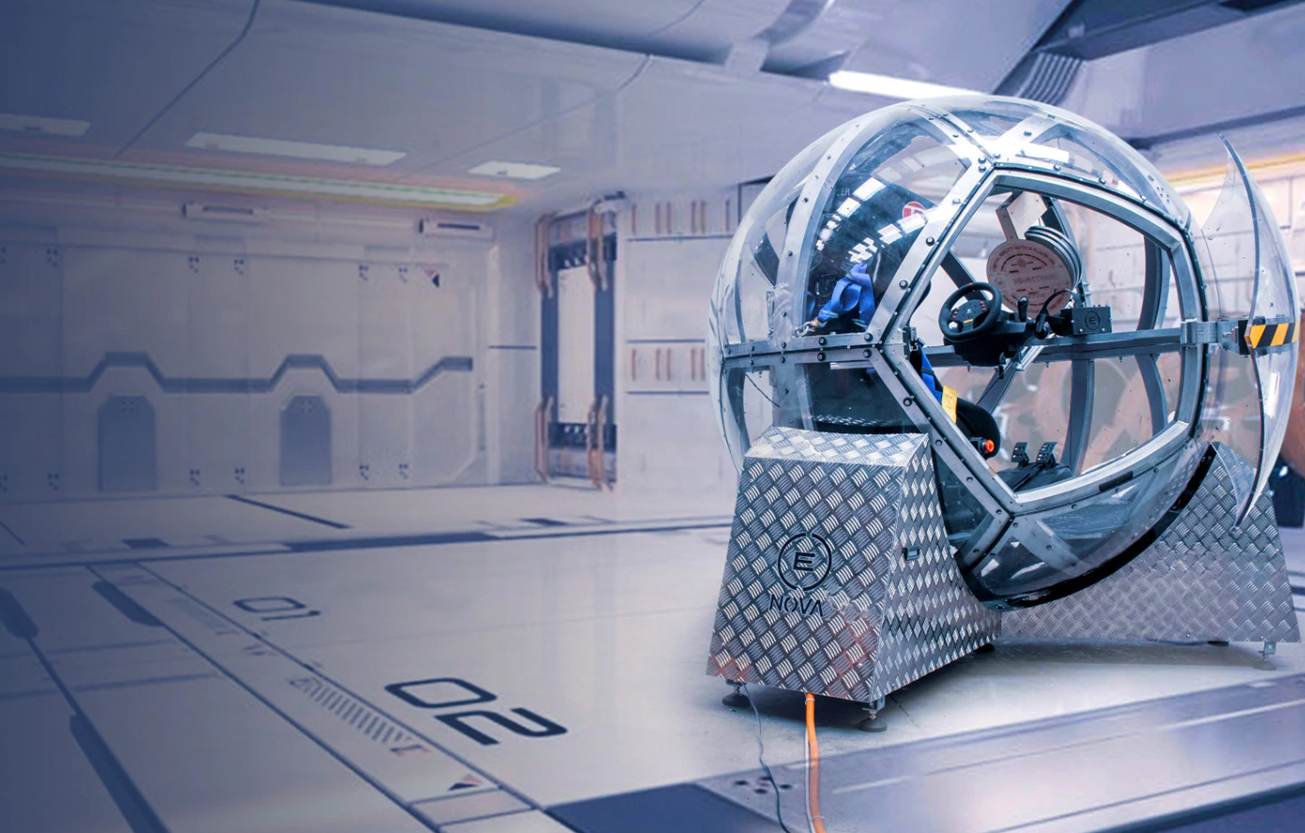 Are Human-Sized Hamster Balls The Future Of VR?

Eight360’s omnidirectional sphere promises a whole new level of immersion. Thanks to the diligent work of a New Zealand based company called Eight360, you may soon be jumping into VR through a device called the NOVA, or as CEO Terry Miller calls it, “the crazy spinning ball of death”. - Bobby Carlton, VR Scout.