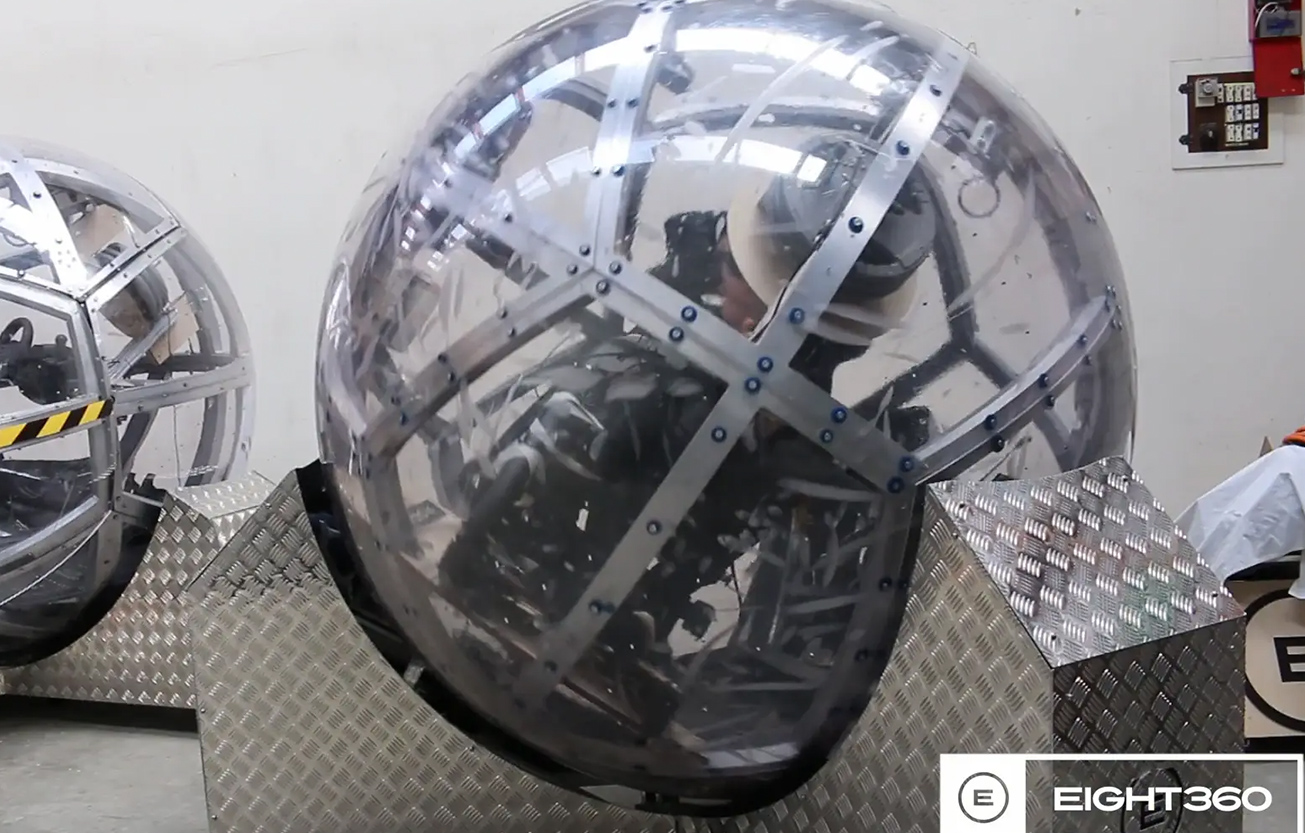 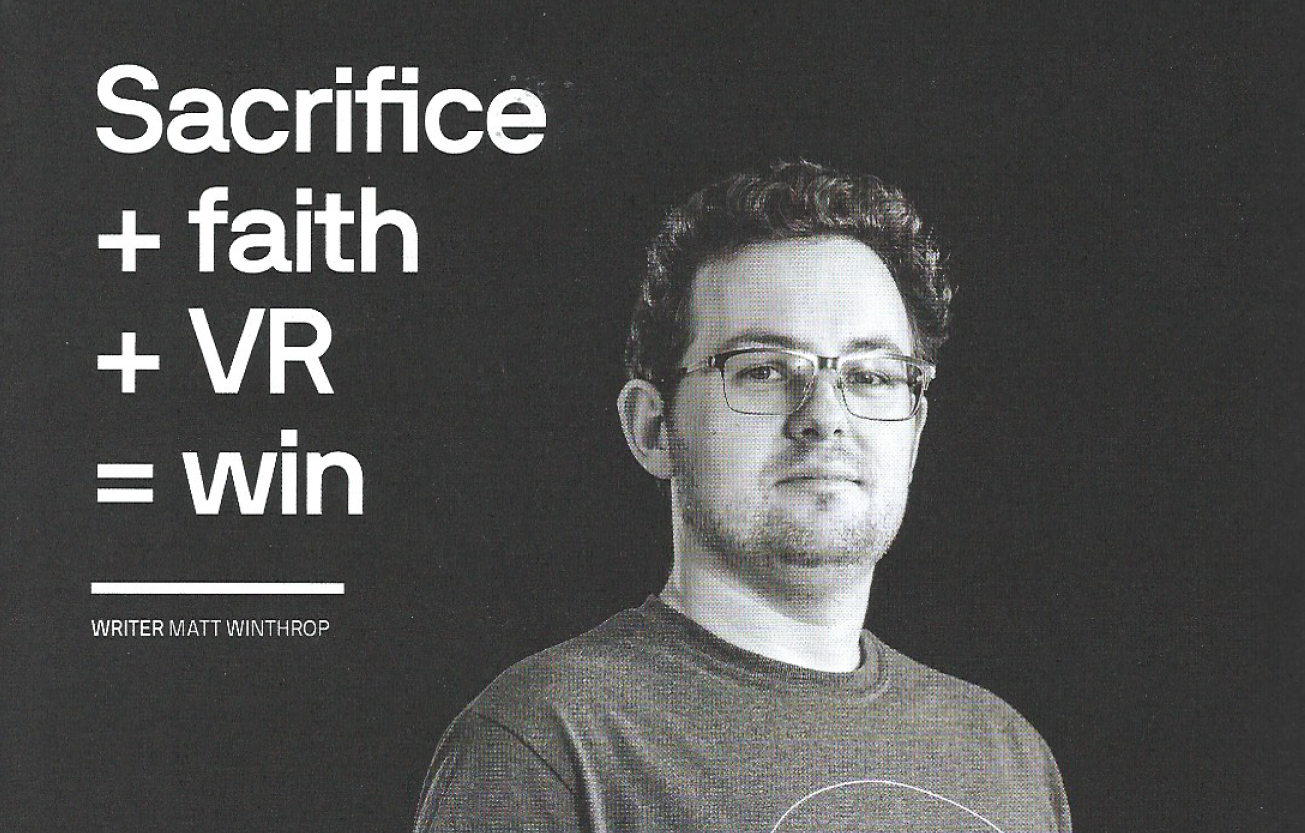 The NOVA, by Wellington start-up Eight360, has been designed to make virtual reality - or VR-feel as real as it looks. The difference here is motion. A user sits inside the untethered motion simulator platform that can move in any direction and roll up to 180 degrees per second. - MAS Magazine Feature 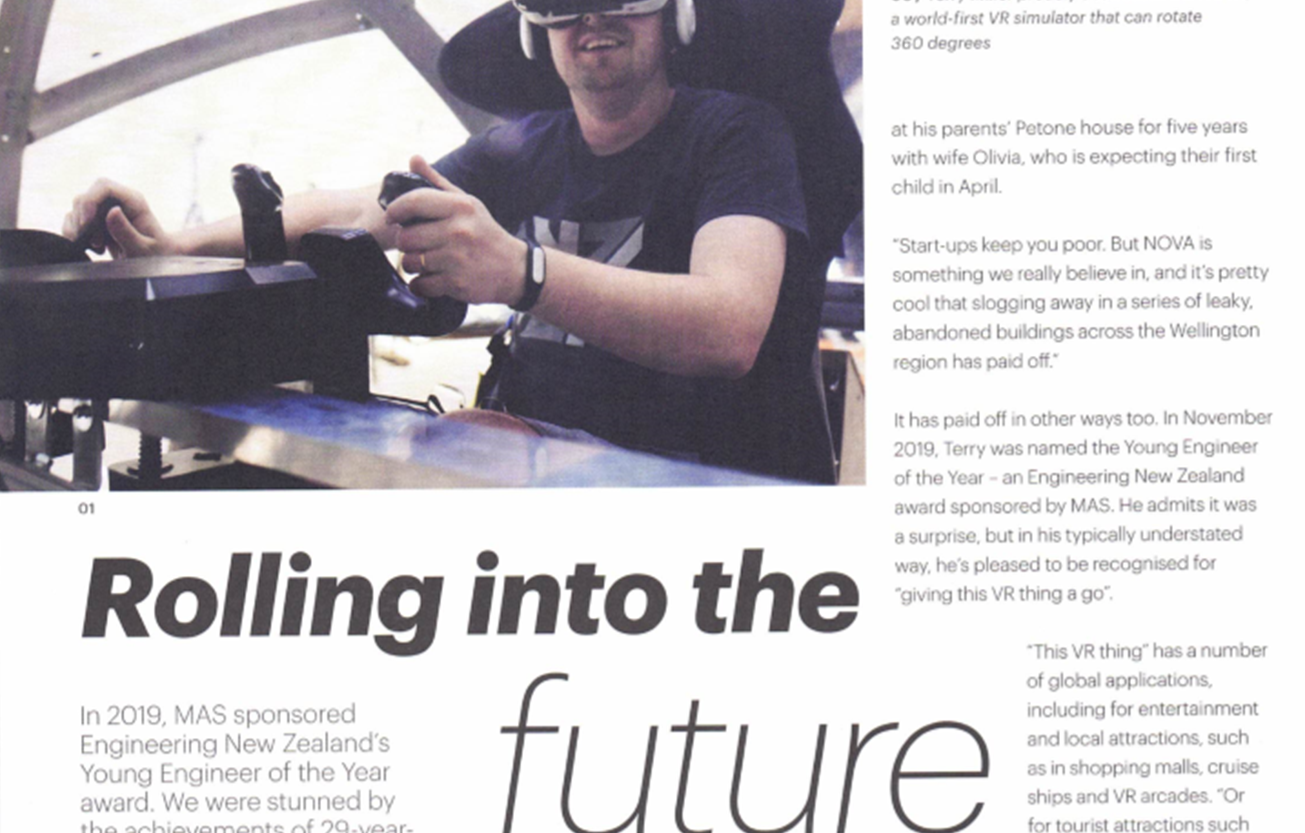 Rolling into the Future

In 2019 MAS Sponsored Engineering New Zealand’s Young Engineer of the Year award. We were stunned by the achievements of 29 year old engineer and MAS member Terry Miller, who has won this award due to a little something called NOVA. - Engineering NZ Magazine Feature. 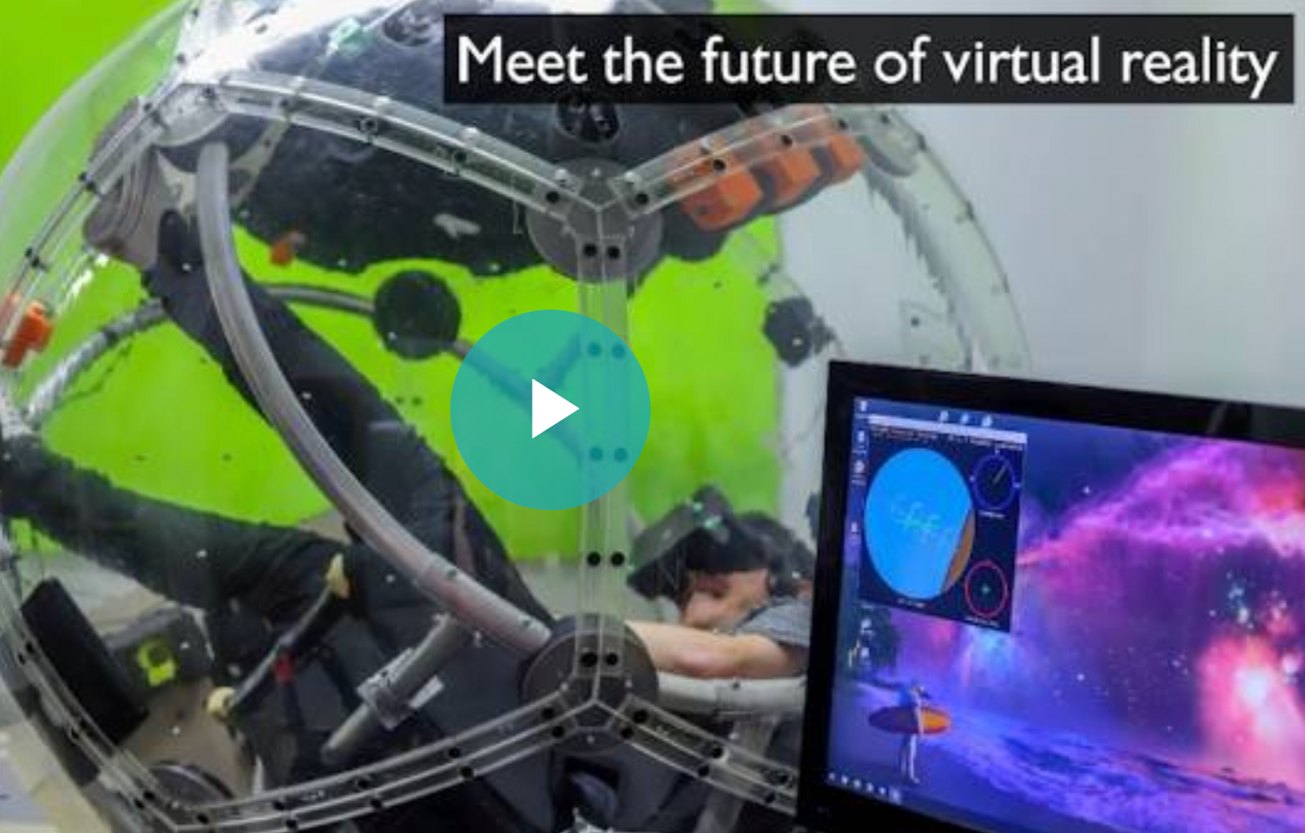 Ever wanted to try flying a plane? Or give a race car a go? That reality is closer than you think with the rise of virtual reality (VR) technology, and one Kiwi company is leading the charge. - Eleanor Wenmen, Stuff.co.nz. 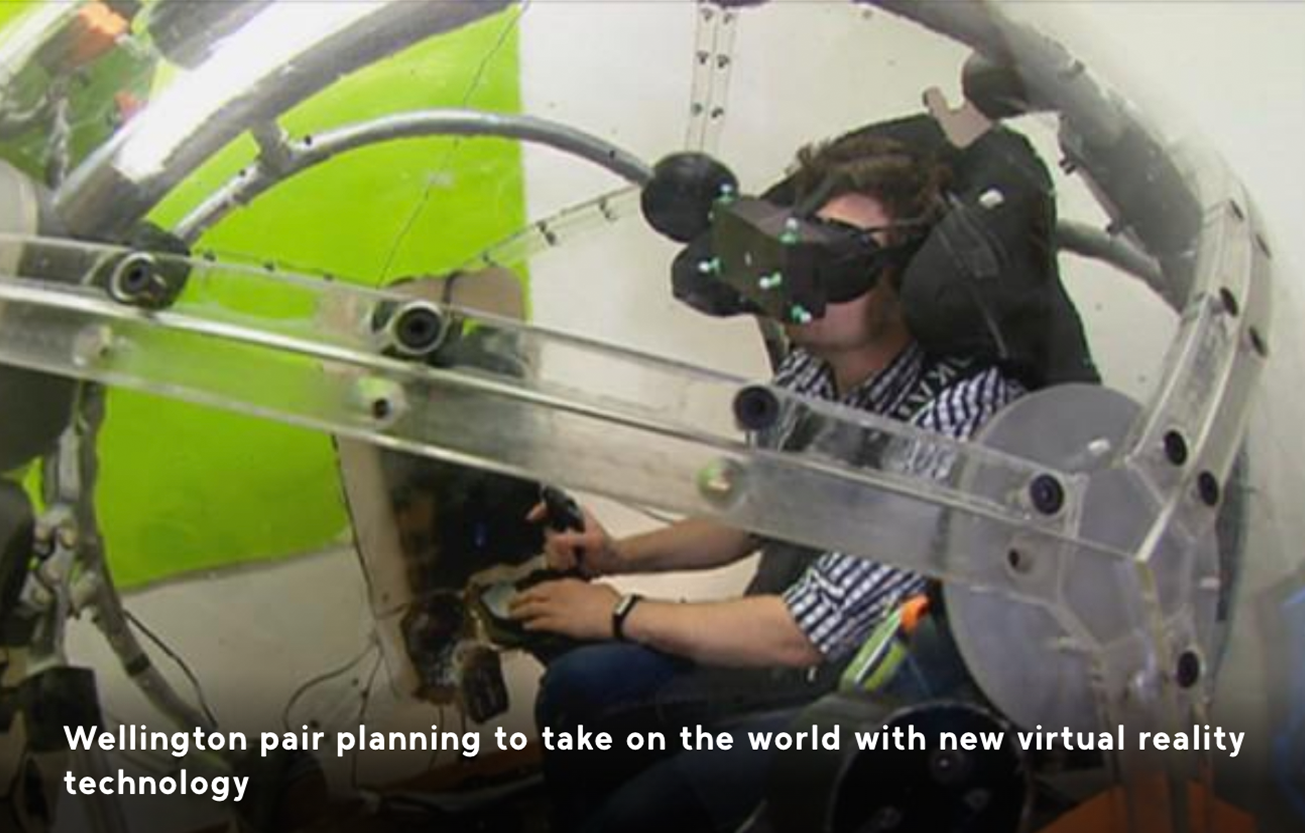 They describe themselves as realists, but Terry and George live in a world of fantasy and make-believe. - Video feature on Eight360 by Seven Sharp's Arrun Soma.